New Year’s Eve 2020 is fast approaching and it’s time to start planning how you’re going to ring in 2021 in Dubai with a bang.

New Year’s Eve in Dubai is huge – and 2020 will be the same, but with strict social distancing and health and safety measures in place.

We have a fantastic list of all the best events happening across Dubai this New Year’s Eve and there are options to suit all price ranges, from low-key nights out for places to really splash the cash.

Not planned your New Year’s Eve in Dubai yet?

Have a scroll through our New Year’s Eve in Dubai list now, which will be updated daily. 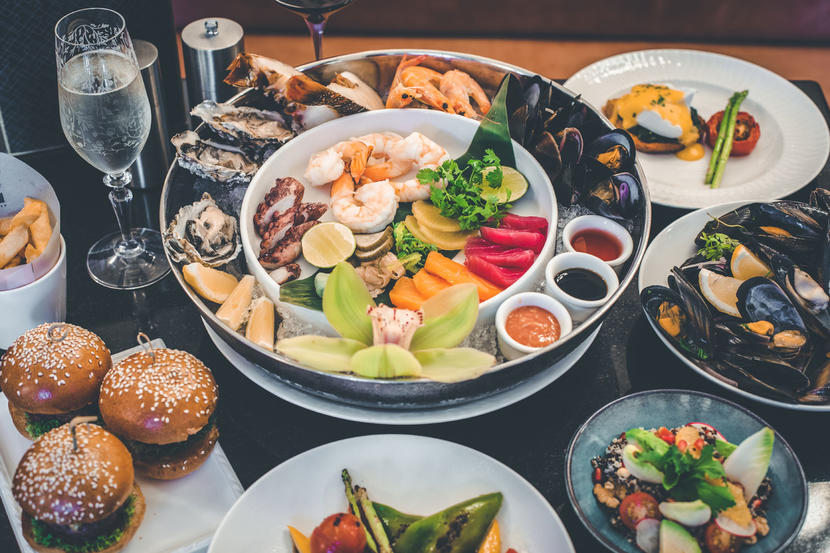 Indochine in DIFC is taking it back to the ’80s for New Year’s Eve. With seating starting as early as 6pm, no minimum spend is required until 9pm. The second round kicks off at 9:30pm onwards and there a special toast when the clock strikes midnight.
Prices vary. Thu Dec 31. Building 3, DIFC (04 208 9333).

Kris with a view

Enjoy a festive buffet with international dishes and a live barbecue out in the garden, with a tasty selection of seafood, including lobster tails and prawns.
Dhs129 (soft drinks), Dhs189 (house beverages), half price (kids aged seven to 12), free (kids under seven). Thu Dec 31, 7.30pm onwards. Dubai Investment Park (04 889 3888). 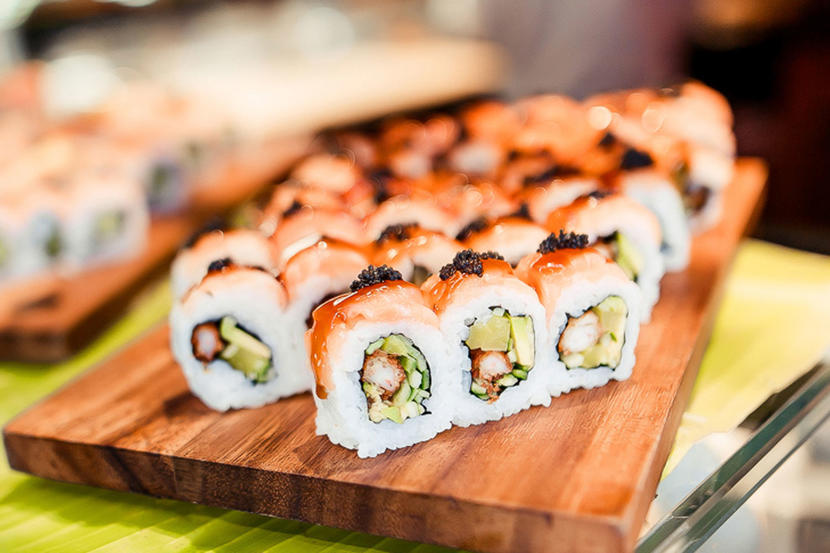 Guests can dive into a food platter at the contemporary British Rock & Roll inspired diner, with New Year’s Eve platter including of soft drinks, fizzy mocktails and sparklers, and live entertainment provided by a DJ.
Dhs210. Thu Dec 31, 9.30pm-1am. The Beach Opposite JBR (052 722 6462).

Rooftop at Sheraton Mall of the Emirates

Try a selection of cold and hot tapas, paella and mixed grape-based drinks while the Latino band entertains you through the night at this family-friendly New Year’s Eve event. At midnight, guests can venture to the terrace to enjoy the stunning views.
Dhs395. Thu Dec 31, 9pm-1am. Kempinski Hotel Mall of the Emirates, Al Barsha (04 409 5095).

11 bars in Dubai which are at least 40 floors high

For when you’re looking for a side of insta-worthy views with your wine… Warning, this list isn’t for those with vertigo. However if you’re looking to enjoy a…

Where to celebrate your birthday for free in Dubai

January baby? Celebrating your special day needn’t set you back a fortune. Whether you’re looking for a blow-out birthday bash or a slap-up meal, we’ve rounded up six…